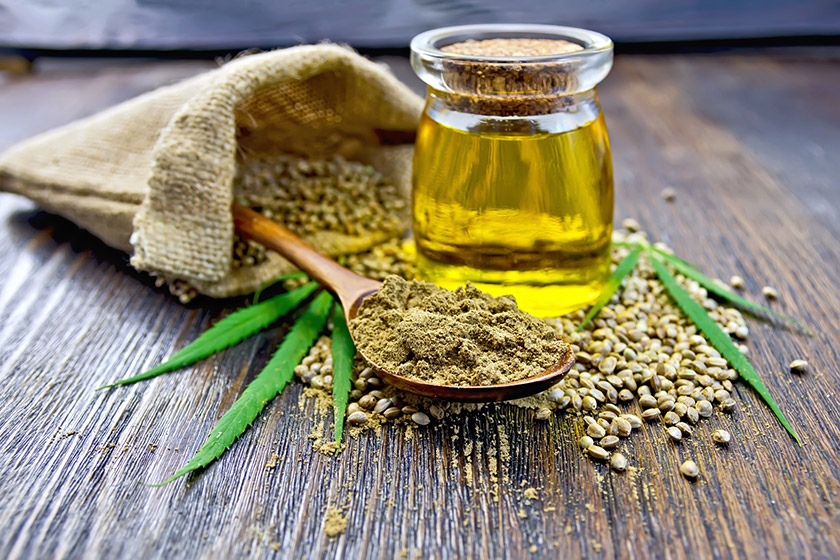 CBD oil has been taking the world of athletics by storm over the last couple of years. After the World Antidoping Association, otherwise known as the WADA, removed CBD oil from its list of banned substances in early 2018, CBD oil has experienced an explosion in popularity among athletes of all stripes, with everyone from amateur weekend warriors running their first 5-K to professional athletes needing a little extra pain relief during their grueling routines.

CBD oil has been cited as having benefits ranging from pain relief, anti-inflammation, and help with sleep for incurable insomniacs to treatment for depression, epilepsy and numerous other conditions. What is known is that many people have experienced some benefit from using CBD for their everyday stresses and pain,  whether it be from a rigorous workout routine or dealing with raising a teenager hustling to meeting tight deadlines at work or completing a thesis on time.

But there are many questions swirling about CBD, especially among the elite of the athletic world: “What is CBD? How is it different from THC and from weed in general? Is it safe for me? Can I take it with other medications of any kind? Will it get me banned or penalized in my sport? Does it have any real benefits at all except being a trendy designer drug?” While there is much to know about CBD, we are condensing a summary of the major facts below: 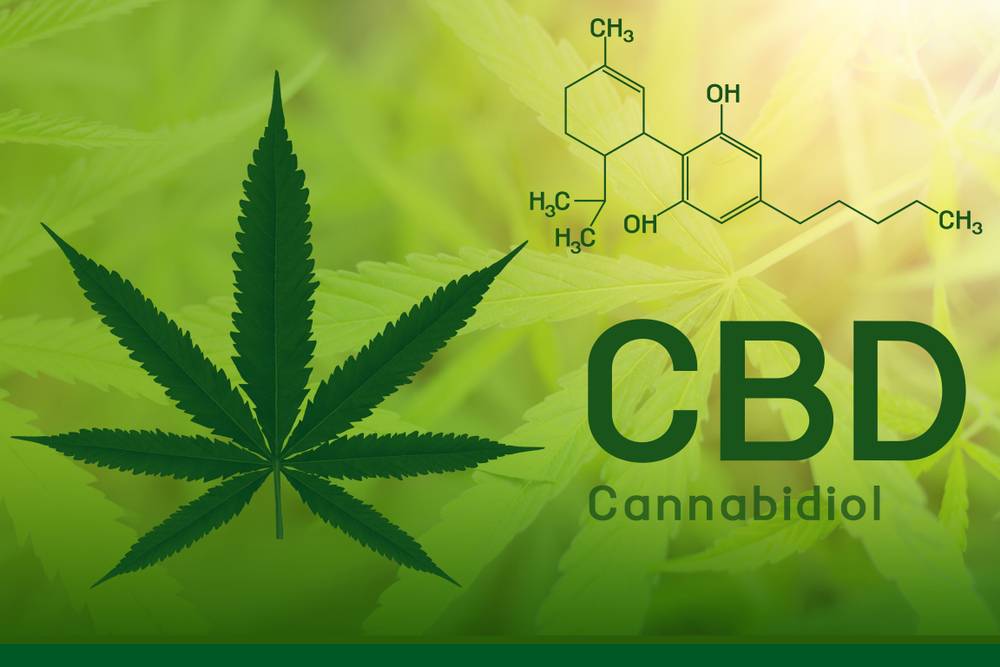 THC is the “feel-good” chemical with psychotropic effects that we’re all familiar with in marijuana. What most people don’t know is that marijuana, and THC in general, are just two of several compounds derived from the hemp plant.

While marijuana consists of the hemp plant’s leaves, and THC is just one of hundreds of chemicals found in the leaves themselves, including CBD and over 118 other cousin cannabidiols, which we will discuss later, hemp itself, including the hemp cord that your parents potentially made their hippie jewelry out of in the 60’s and 70’s, is made from the stem of the plant, rendering it essentially nothing but a plant fiber.

Contrast this with the highly psychotropic chemical known as THC, found in the leaves of the hemp plant, and the numerous other chemicals known as cannabidiols also found in the leaves, such as CBD, which have wildly varying effects. CBD and THC, for example, are known for having completely opposite effects: while THC wildly increases a users’ appetite, CBD is known to decrease it, to the point that CBD oil can even be used as an appetite suppressant. This means that when the product is sold as CBD oil, the amount of THC it can contain by law has to be less than 1% of the total of the CBD contained in the product. However, this does not mean that there is absolutely no THC in it, and for athletes subject to antidoping regulations, this can prove troublesome, especially as it’s not known how long it takes for those trace amounts of THC to “wash out” of one’s system, proving potentially problematic for competition testing. 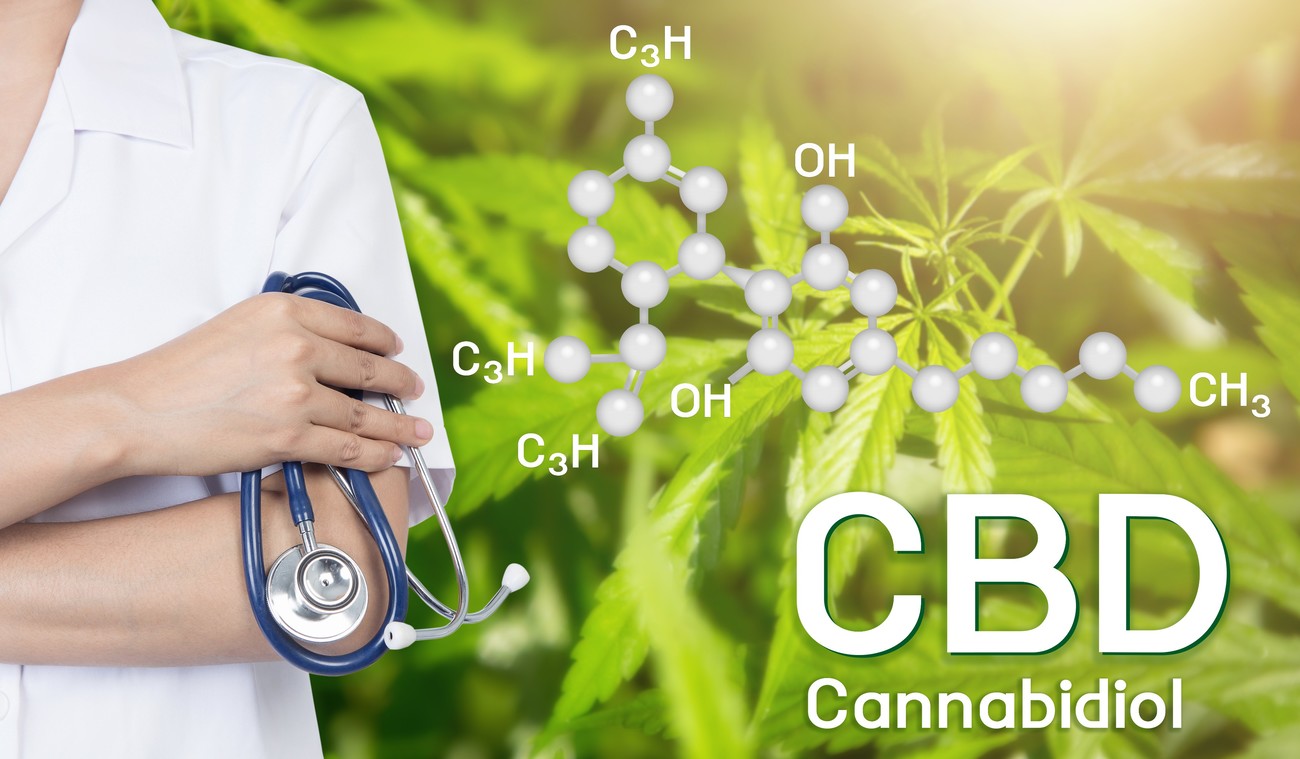 “Safe” is a relative word in any context, but in terms of CBD, while it has been shown to have none of the psychotic effects of its cousin cannabidiol THC famously does, it has not undergone enough extensive testing by the FDA to be declared safe in all circumstances and for everyone, as is the case with any drug.

That being said, many athletes feel that it’s a safer alternative to known liver- and kidney-harming substances such as ibuprofen or aspirin in cases of muscle strain ongoing inflammation or just plain fatigue. On the flip side, while CBD has no psychotropic effects of its own, and has not been shown to be addictive in the current body of research, CBD does contain an enzyme which can interfere with the absorption and usage of other drugs that the user might be taking.

Given that many mainstream doctors are either unfamiliar with or not allowed to discuss CBD with their patients, not enough is known about how CBD can affect drug interactions for patients with other ongoing health concerns. 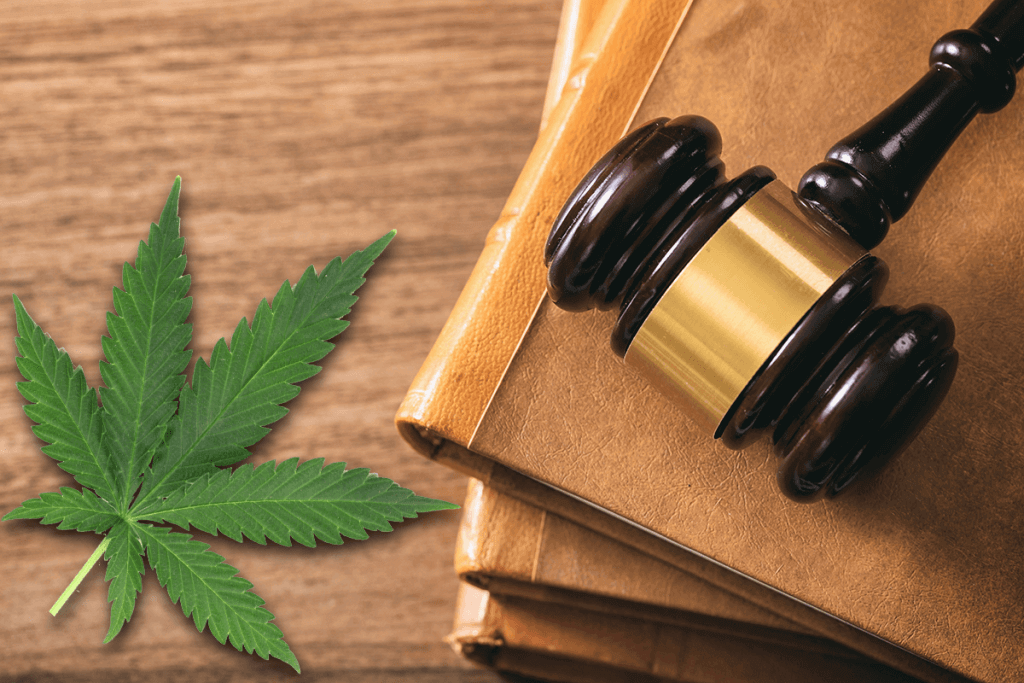 CBD is generally legal, given that in states where prohibited, it comes from hemp and clocks in at under 0.3% THC. In those states with more lax laws regarding cannabis, for medicinal or recreational use, CBD may enjoy additional freedoms. You can feel safe ordering CBD from a trusted source like Medterra who only carry hemp-based CBD that is legal in all 50 states.

Can It Help Me? 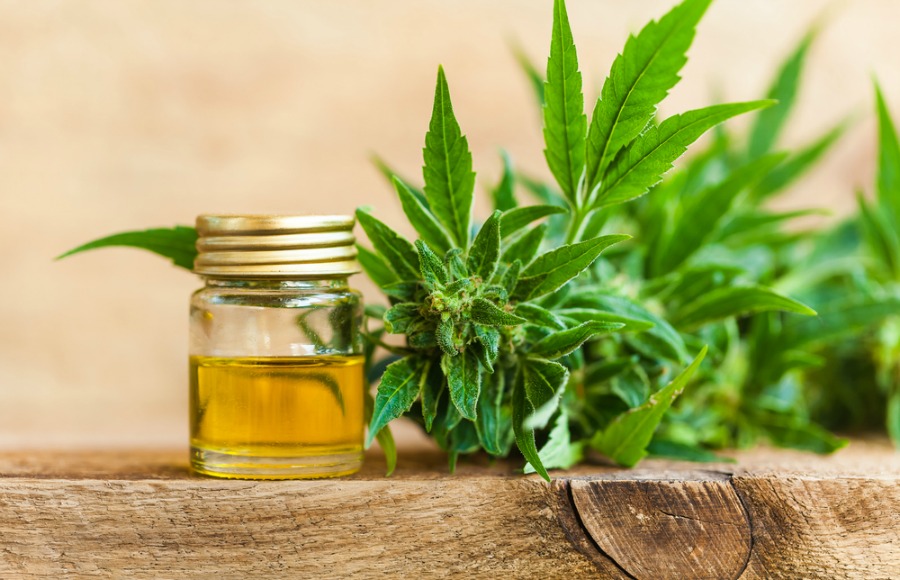 If you, at any time in your life, have taken an ibuprofen, an aspirin, or a sleeping pill or have struggled with your weight, gone on a diet, been up all night worrying, have felt anxious or depressed, or have been diagnosed with insomnia, anxiety, depression, or a host of other ailments which the CBD community sites as treatable CBD oil, you’ve probably heard that CBD is the answer to your prayers. However, as research is still ongoing, and it’s not clear exactly what the effects of CBD are on a user in the long run, it would be wise to use with caution and sparingly until more research, and especially FDA testing, can be done.

CBD can be seen as either a tool of money-grubbing business owners trying to make a fast buck on the hopeful sufferers of conditions such as insomnia, anxiety or depression, or it can be seen as a panacea of ills of the new era of medicine.

No matter how you look at it, CBD has both risks and benefits for almost everyone, and the choice to start or continue a regimen of CBD products, whether it be in pill, gel cap, cream or spray form is entirely up to the user. However, it would appear that the interest in CBD has only continued to grow, and will not stop for many years, so we can count on having more, and continually more accurate, information on the benefits of CBD oil in the coming months and years.