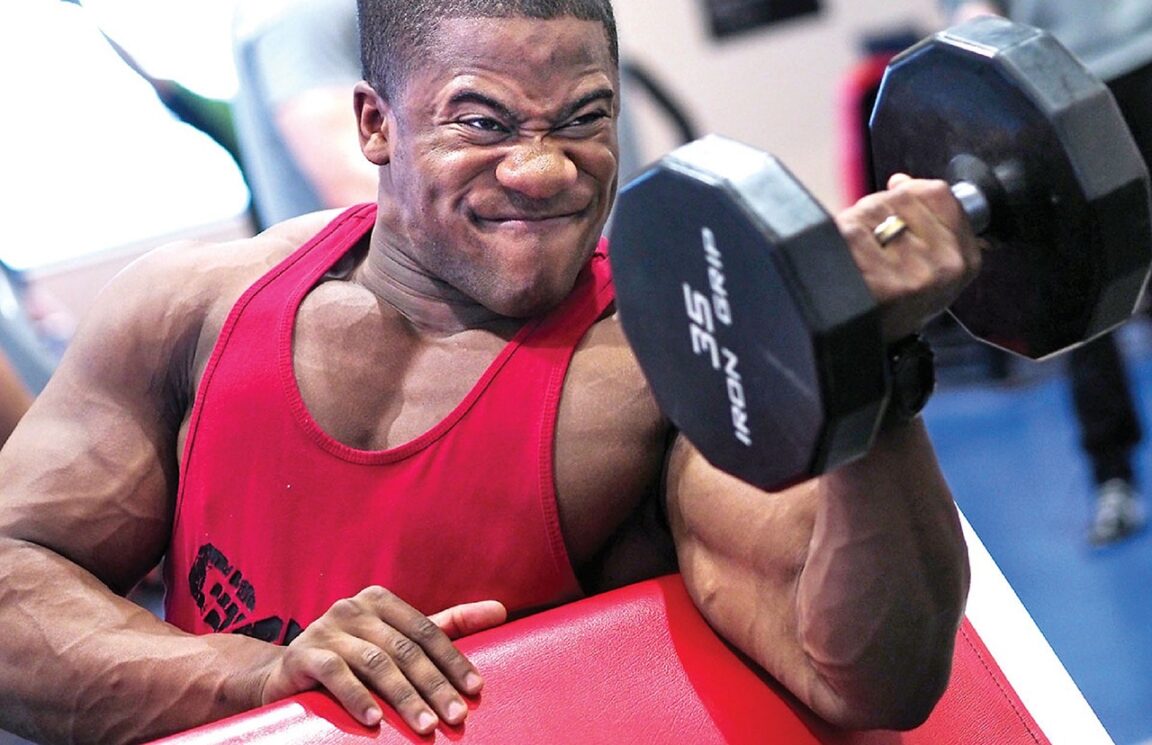 `Whenever you hear about drug addiction, the last thing that will come to your mind is a healthy person. When you think drugs, you think of someone who has thrown their health to the dogs and are stuck in a downward spiral.. It’s very unlikely that a gym goer comes to your mind when you think of substance abuse. After all, these are the scions of healthy living, aren’t they?

This is a common stereotype about drug addicts that is pretty far from the truth. And the reason that this article is so important to you, is because chances are, if you’re reading this then you’re someone who wants to lose weight, be fit and maybe you even aspire to have an amazing beach body. At least that’s how it was for me.

I started my fitness journey with research and one of the articles I came across was the famous “Big Dead Bodybuilders” on T-nation. Six months into my journey, my work out partner suggested a cycle of steroids and having read that article, I easily declined his offer. At some point, you might be put in the same position that I was in: being tempted to use chemicals as a shortcut for a life style change.

This article will give you more in depth information and what’s going on with bodybuilders and why it matters to someone like you. 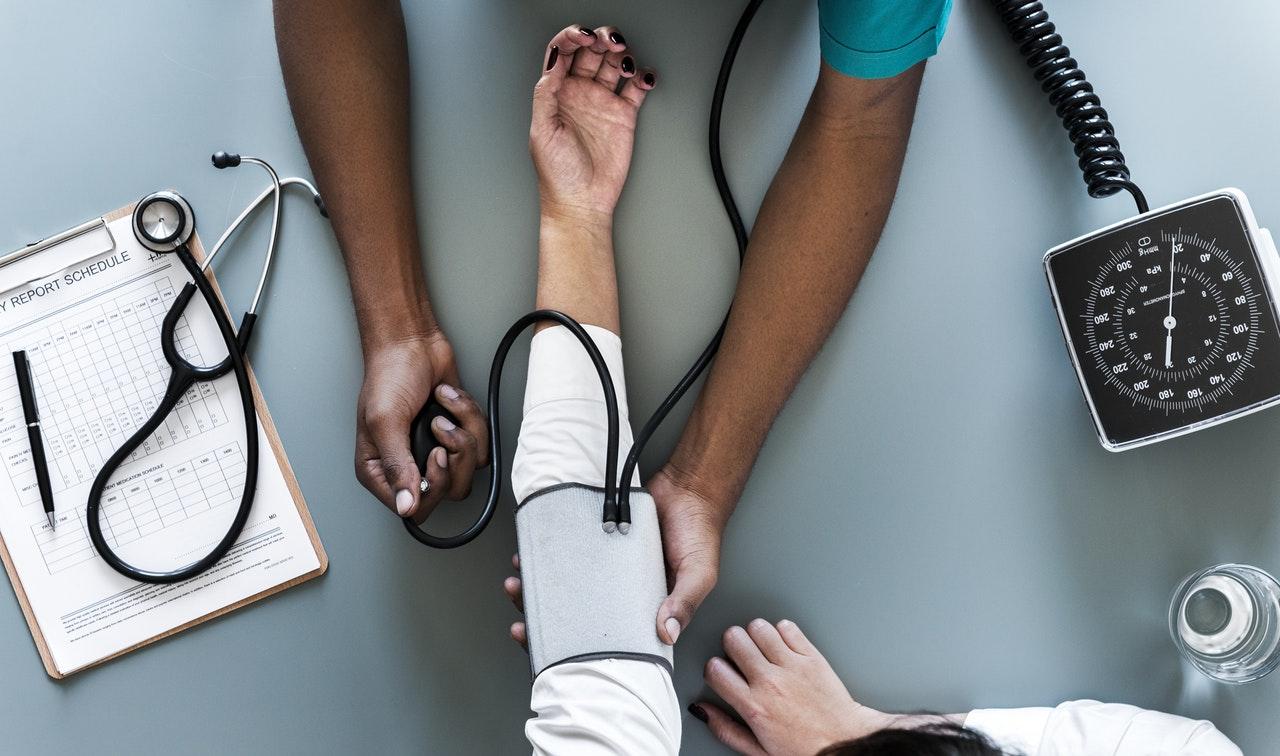 There are people who are health-conscious yet, at the same time, some of the greatest drug addicts around. One of these groups is the weight lifters and gym fanatics that use anabolic steroids. Bodybuilders and weightlifters pay the most attention to what they eat and do with their bodies and scrutinize every meal and fitness regimen that is available to them yet many also use extremely dangerous drugs.

Unfortunately, some bodybuilders and weightlifters aren’t patient enough to let nature take its course and sculpt perfect bodies for them in its own time. Instead, they would rather give it a little boost and get the results faster. They do this by taking steroids. While steroids certainly make them look as if they have the bodies of gods, they don’t give them the health of gods, causing serious and sometimes fatal damage to their arteries and hearts.

To dispel the health myth, it’s important to understand that many people’s goals for going to the gym isn’t to be “healthy” but instead of “lose weight” or “gain muscle” or “burn fat”. And there are far too many options for achieving the latter 3 goals that do not involve being healthy.

A Closer Look at Steroids 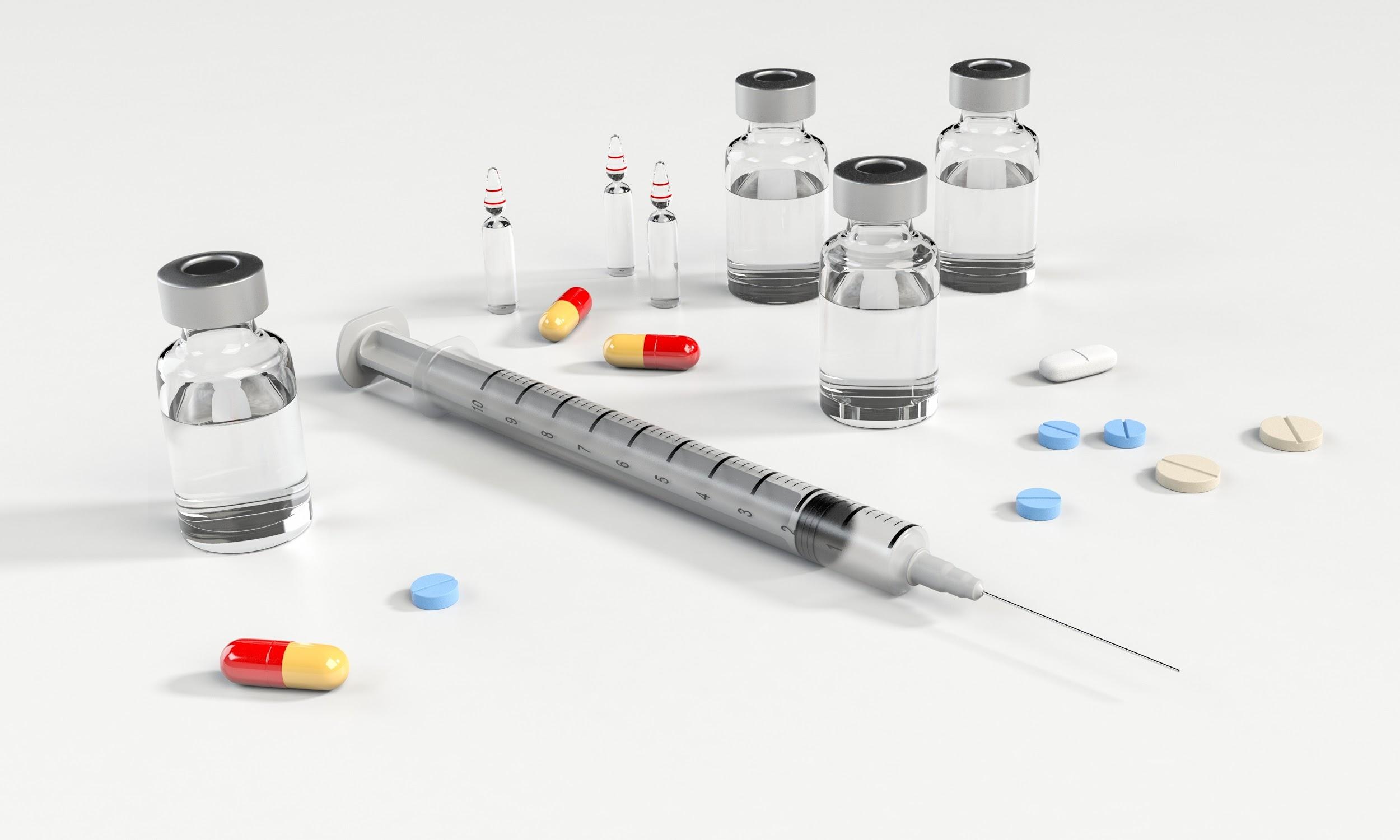 Anabolic steroids are synthetic, or man-made, compounds that contain testosterone, the male sex hormone. Sometimes, steroids are prescribed by a doctor for certain health conditions, and they are legitimate in such situations. These include cancer, AIDS, the loss of muscle and so on. They are also very helpful when it comes to correcting the imbalance of hormones in the body.

Steroids can also be abused, just like any other legitimate drug. When bodybuilders and athletes use them illegally, they won’t just take a small dose. Instead, they’ll take doses that are up to 100 times what physicians recommend. They can also be taken in all kinds of forms, including pills, injections, patches, gels, creams and lotions.

They don’t give you a “high” like other common drugs. However, they won’t be any more forgiving to the body. They will cause just as much damage when uncontrolled. They can also affect your mood, making you delusional, paranoid, aggressive and even violent. This is commonly known as “roid rage” and is what happens when a person begins to act irrationally or lashes out after consuming a lot of steroids.

Effect on the Heart and Arteries 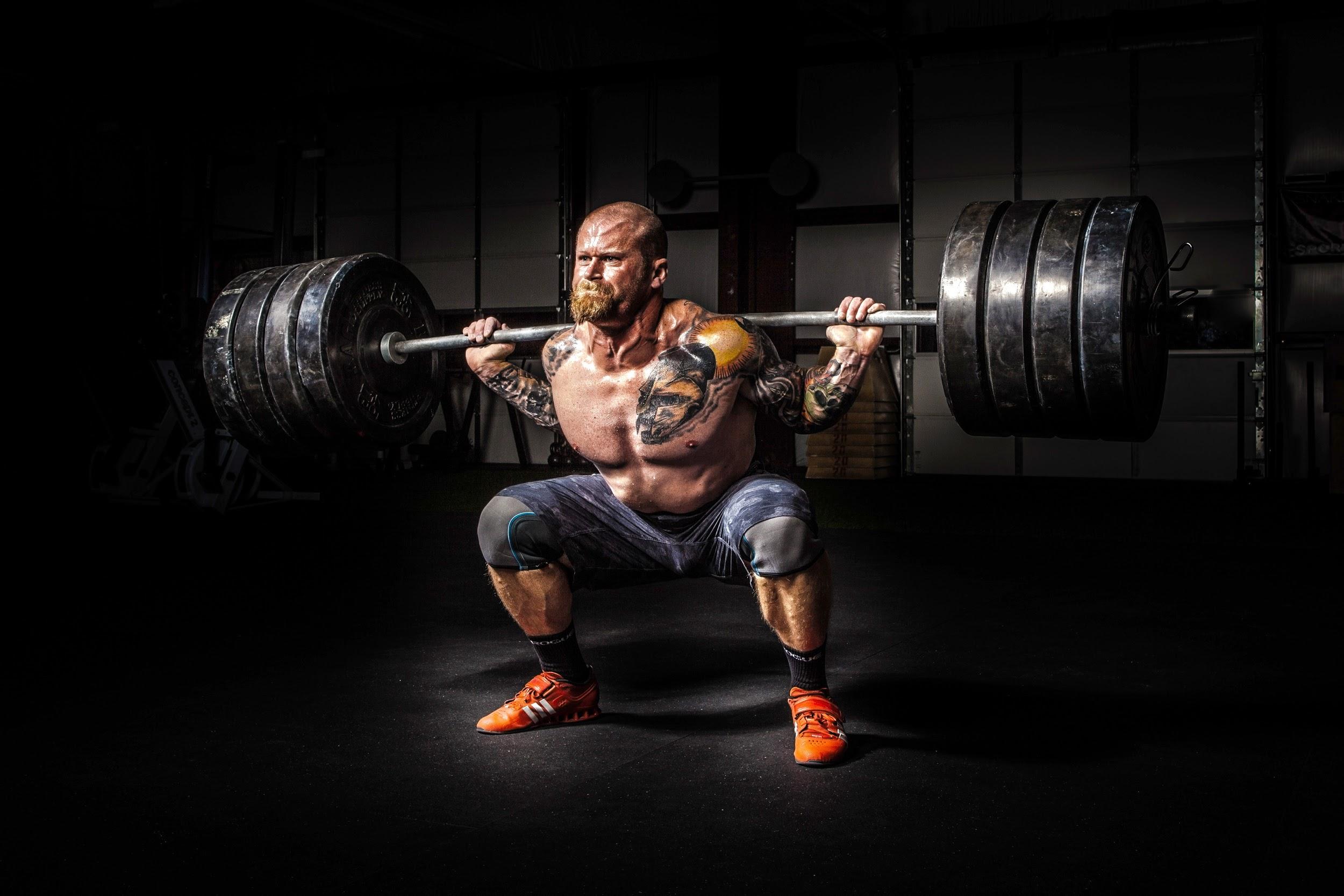 A study funded by the National Institute on Drug Abuse looked at how long-term use of steroids would impact the body physiologically. The study looked at male weightlifters ranging from ages 34 to 54 and found that being exposed to anabolic steroids in the long term would reduce the pumping performance of the heart and damage the arteries. More than 70 percent of the men in the study couldn’t pump blood efficiently with their hearts.

Bodybuilders also take a variety of other drugs to deal with such things as anxiety, including Xanax. A simple look at Xanax withdrawal information will easily reveal that abuse of these drugs could lead to some serious withdrawal effects, not to mention the damage they cause to the body.

While steroids themselves are physically dangerous, there’s an even greater problem to address and it’s a mental one.

The Fault In Your Mind 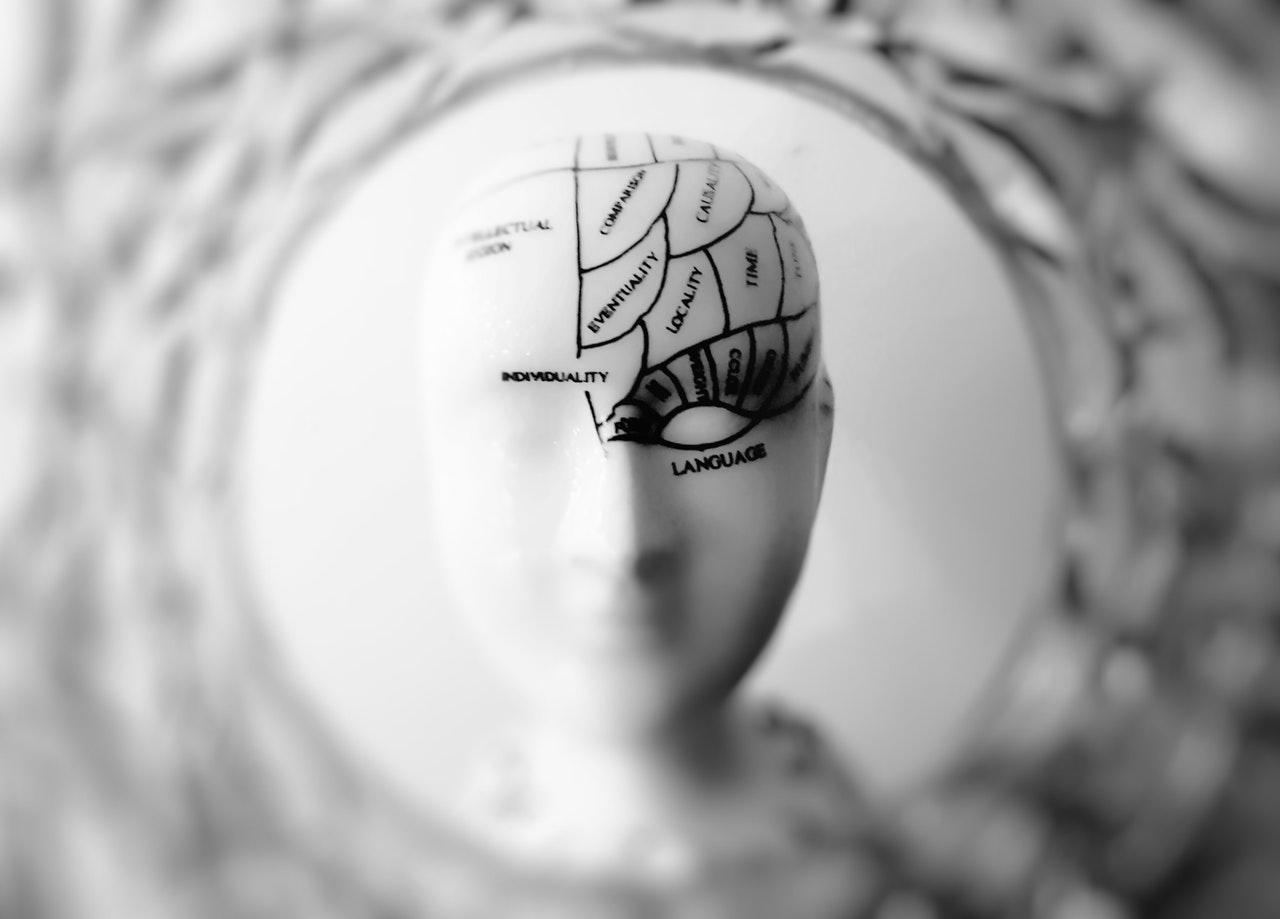 As you can see above, one addiction might lead to another and one drug might lead to another. This is what’s called a gateway because 1 decision acts as a gateway for many more. The biggest issue with steroid abuse is the downward spiral that it enables in the human mind. By choosing to take steroids, you’re inherently adopting a life creed that “it’s acceptable to use dangerous chemicals to accelerate my results”. If your beliefs ifor living life involve that statement above then you’re prone to making other extremely unhealthy choices.

And that’s the case in the fitness industry. It starts with one cycle and slowly amplifies not because steroids are addicting, but because you’re okay with taking them in the first place. The latest “fitness idol” to pass away was John Piana – a hulking bodybuilder who was open about his chemical intake and who died at a young 46.

When medical examiners looked at his body they said “while Mr. Piana had an amazing physique on the outside, his organs and tissues were rotting on the inside”. Outward appearances can be deceiving.

The lesson to be had is that being muscular or skinny does not necessarily translate to being healthy. Taking shortcuts is almost never worth it – especially when it puts your life on the line. To avoid causing major damage to yourself, stay focused on your fitness goals but also stay focused on being healthy.